Starting the year at Moreton Island, a beautiful sandy paradise on Brisbane’s doorstep, watching wild dolphins and golden sunsets was the best kick off to 2019 I could imagine. 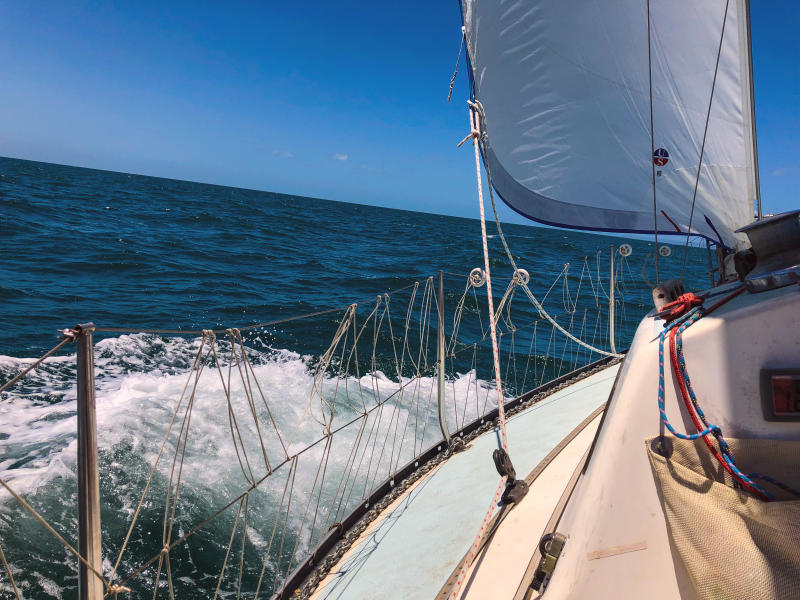 Surrounded by turquoise crystal-clear water and feeling a soft summer breeze on my skin was how I spent my first mornings of 2019. On 29th December, we cast off the ropes at the Brisbane City Harbour and started our sailing adventure to Moreton Island. It’s the 3rd largest sand island in the world and located only 40 km from Brisbane, so we had to see it for ourselves.

After 3 hours motoring along the Brisbane River, we reached Moreton Bay and finally put the sails up. The wind was northeasterly and we had to spend most of the time tacking – making a zig-zag route as we sailed into the wind. It took us almost 12 hours to get there and I was responsible for handling the sails, and by the end, I was exhausted. But when we arrived, it was the perfect time to take a seat on the deck and watch the golden sunset.

We anchored up north of the Tangalooma Wrecks, a cluster of 15 ships sunk by the Queensland Government to create an artificial reef. It was the first time that I slept on anchor and I was not very comfortable with it. Normally, we are moored at a harbour tied to concrete piles – check the images below to understand the difference.To make it safer, we used some helpful technology. To check if we were dragging or not, we used an anchor alarm app and a GPS location app. Every two hours we woke up to check the coordinates and see if we had changed position. It was exhausting but it was the best way we found to make sure nothing went wrong.

If the nights were a tense period, the days made up for it. Having breakfast on the deck of the boat, watching dolphins and turtles swimming was so cool. The water was so clear that we could see our anchor in 5m of depth. Lazy times at the beach and exploring the shipwrecks were also part of our daily routine.

During one of the snorkel sessions, we lost the GoPro, so we don’t have any images about this underwater world to show you. But I want to share here the amazing photos taken by a college colleague on their trip during the time we were there.

I let bae fly the drone for the first time on her own, to be honest I was freaking out (don’t tell her) but I think that she nailed it! What do you think?! Drone pilots out there, watch out, you’ve got competition 🤣 | 📷 🚁 : @emmaceolin

The cluster of ships creates a hidden world under the sea, composed of coral, more than a hundred fish species and other marine creatures. It’s a different and fascinating world and a must do when you visit Moreton Island.

The shipwrecks were scuttled by the Queensland Government between 1963 and 1984 to provide a safe anchorage area for recreational boat owners, after a group of boat owners requested the construction of a man-made harbour just off the island for safe anchorage. As a result of lobbying, their request was granted and approximately 15 old ships were sunk into a sandbank off Moreton Island, according to the Amusing Planet.

In 2015, the wrecks were cut down to prevent the tall and heavy structures from collapsing onto tourists.

As our main goal was to sail, we didn’t explore other areas of the island. But there’s a lot of things to do there, like visit the Cape Moreton Lighthouse and Mount Tempest – the highest coastal sand dune in the world, approximately 285 metres above sea level. Like Fraser Island, you can explore the rain water lakes, the most famous one being the Blue Lagoon. The island is one of the least polluted and least disturbed coastal environments along the Australian east coast. 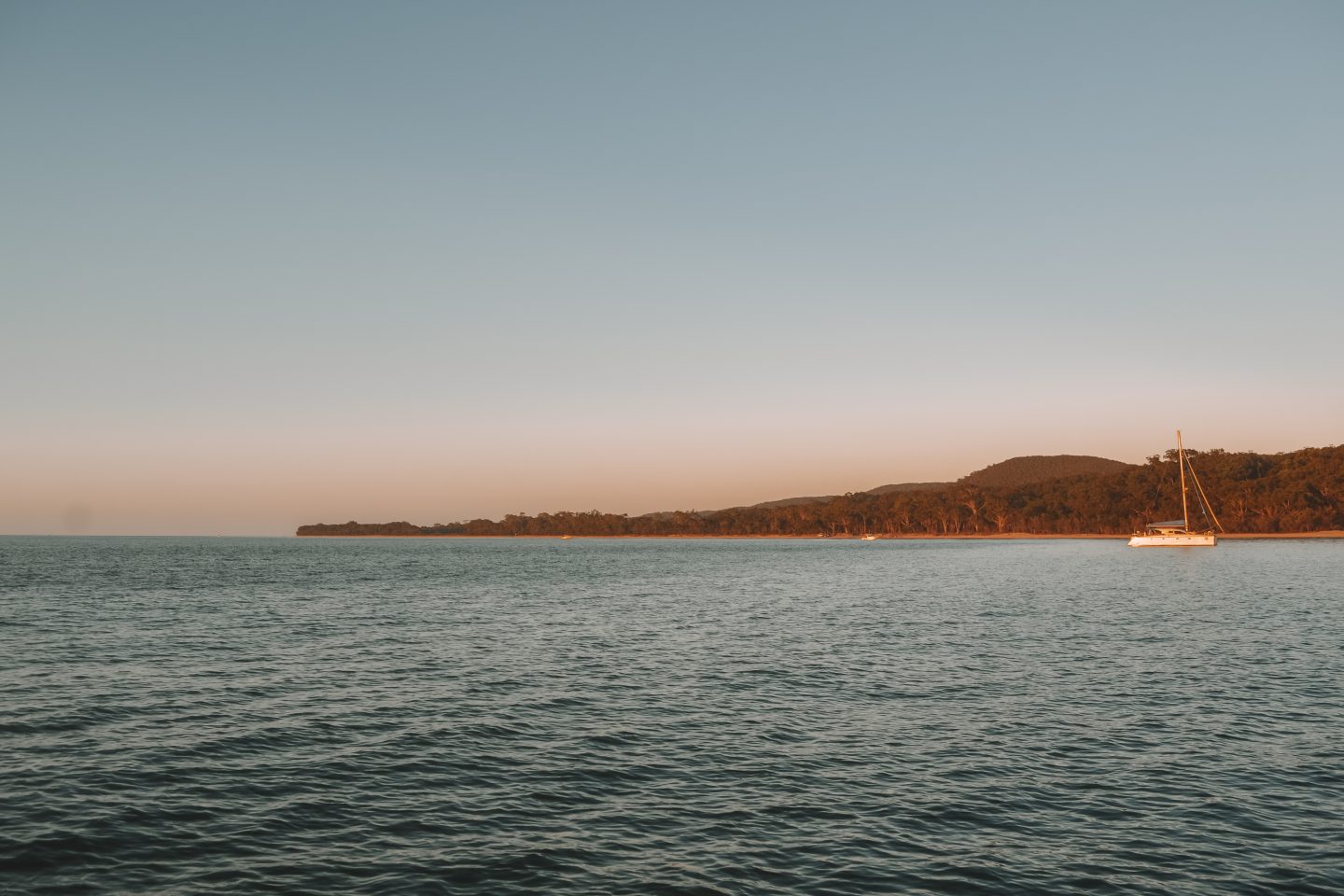 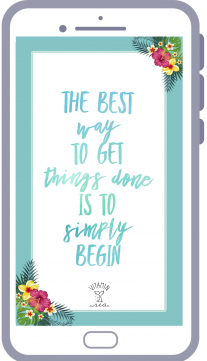 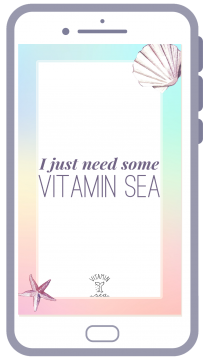 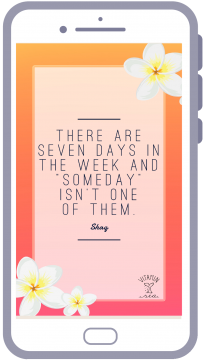 Gabriela is a journalist and the publisher at Vitamin Sea. She’s passionate about the ocean and sharing inspiring stories. 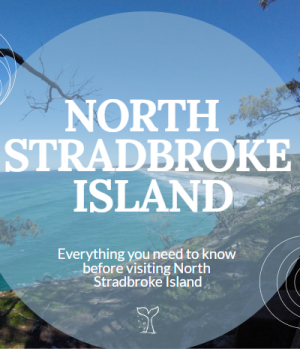